i3forum VoIP and VoIPX Survey: VoIP is More than 50% of Carrier Voice Minutes 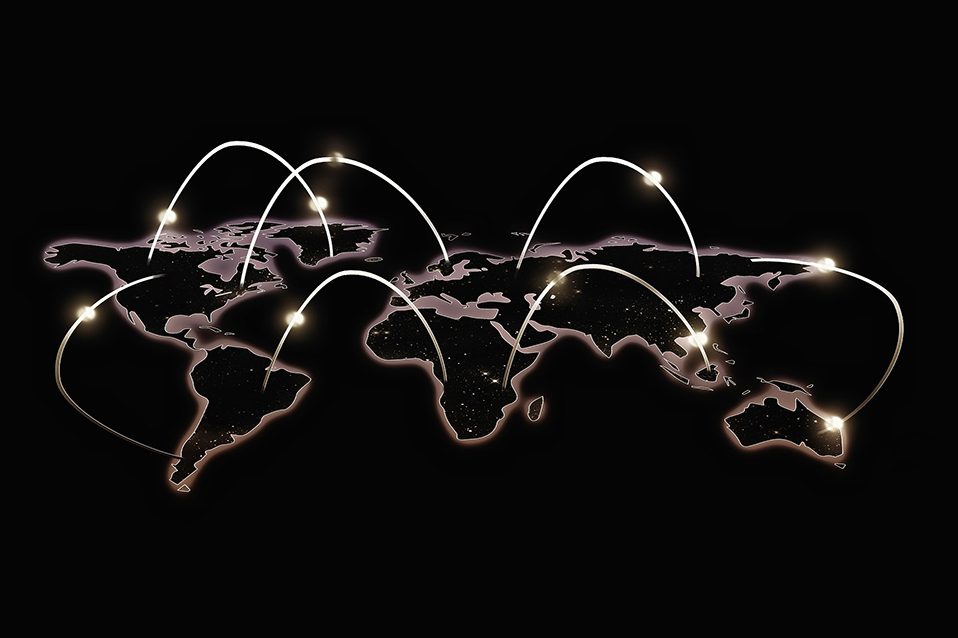 VoIP now accounts for more than 50% of total International Long Distance (ILD) traffic, according to a survey conducted by the i3forum, while Voice over IPX (VoIPX) shows triple digit growth.

Our Technology Workgroup recently surveyed a selection of Tier 1 global Carriers on some key KPIs in their Voice over IP (VoIP) and Voice over IPX (VoIPX) businesses. The report specifically looked to uncover the level and trends of the VoIP and VoIPX ILD market. All results were developed from definitive Carrier data only, and an independent 3rd party collated Carrier responses, ensuring 100% accuracy.

The survey shows the changing dynamics in the Voice market and the growth trends that will shape the future of our industry. We hope the results discovered in this survey can be viewed as a benchmark for the Tier 1 organisations who took part in the study and the wider industry as whole.

All data collected was from 2017 and 2018 then divided into overall VoIP (VoIP and VoIPX) and VoIPX only data. Subsequently, it was organised into total ILD Voice minutes terminated, and total End-to-End minutes received from a customer and sent to a supplier.

This study was performed by the i3forum Technology Group, formerly known as the IMS work group. It tackles some of the biggest technical challenges facing the international Carrier community and develop solutions to enable innovation and the adoption of new technologies.

Click here to learn more about what they plan to achieve in 2019: bit.ly/2Z1t8xf

© 2021 i3forum | Shaping the future of international telecommunications sector. i3forum is NOT a standardization body and makes use of existing standards. i3 is working with other industry bodies (e.g. GSMA, WBA) and operates in the best interest of the International Telecoms industry.

Your ticket for the: i3forum VoIP and VoIPX Survey: VoIP is More than 50% of Carrier Voice Minutes

i3forum VoIP and VoIPX Survey: VoIP is More than 50% of Carrier Voice Minutes